Live in Mandal: The Elton Show (a celebration of the Rocket Man) 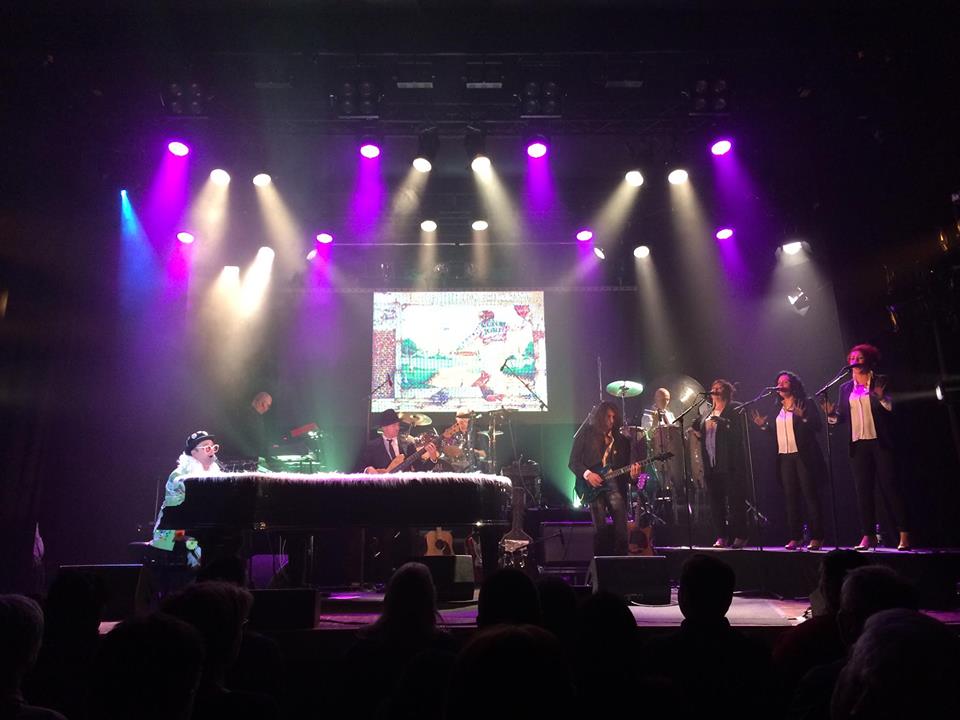 The Elton Show is a celebration of Elton John’s greatest hits performed by a group of international artists and managed and produced by Italian-Australian singer-songwriter C.J. Marvin. Uniquely entertaining and so much more than simply a “look-a-like” novelty act, this show joyfully re-creates the magical “spirit” of Elton John and his music. For millions of us, Elton’s Grammy-award winning songs have formed a part of the soundtrack of our lives over the changing decades. Together with his flamboyant style and dynamic performances, he has become a legend in the world of pop music. C.J. Marvin performs brilliantly as Elton John wearing the outrageous colourful costumes and playing live piano. The jewel in this unique production is the British drummer Charlie Morgan. He played with Elton John between 1985 and 1998, highlighted by the 1986 Tour De Force shows in Australia.