Video post-production of last year’s Bergen show on May 3 at the USF Verftet for the release of the full show in DVD and BluRay formats continues frantically for producer C.J. Marvin. Here is a sneak preview of the work in progress.

The Elton Show lands in N.Y.

Show artist-producer C.J. Marvin and co-producer Veronica Haugland are bound this week for the Big Apple on a mission to export The Elton Show over the Atlantic.
After intense talks and preliminaries an important theatre production group has welcomed the idea of producing an Elton John musical-stage show suggested to them by C.J. and are ready next week to go into meetings to hear and consider the vision of our amazing show lead singer.
A Broadway theatre show has always been in C.J.’s dreams for the production he created and this round of meetings could be the time it finally makes it in the best musical district of the world.
Follow us here for updates soon! 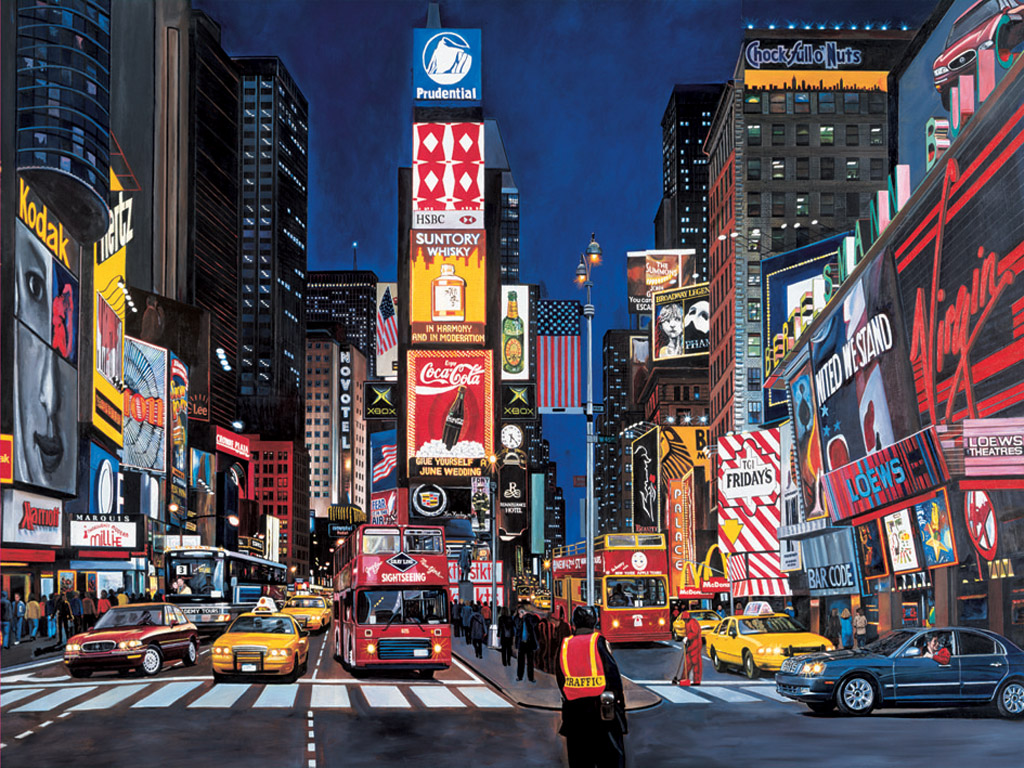